Way back in 2014 Johnny and I went on a two-week trip to Italy. One of the places that we spent time was at St. Peters Basilica. It was a very emotional time for me. To say that it was hard would be an understatement. Seeing so much glorification going to Jesus’ Apostles was so odd to me. All through our time in Europe, I was struck by the amazing art and rich history. But when it came to going to the many chapels, it was difficult for me to see such glorification going to “men” rather to Jesus.

On our plane trip home from our European trip, we had an afternoon layover in Charlotte South Carolina. While at the airport we saw that we were close to The Billy Graham Library…a museum of sorts. Besides having the history of Rev. Graham’s ministry, the grounds also have the actual home that Billy had been raised in. As well there is the grave of his dear wife Ruth.

We decided to take a couple of hours to go and visit the grounds. Learning all about Rev. Graham’s ministry was so interesting to me and seeing his childhood home was very moving. But it was Ruth’s grave that most touched me. There was such a stark contrast to me…from the gravesite of Ruth Graham to those of the Apostles. Her humble gravestone read “End of construction-Thank you for your patience”.  She was buried in a wooden coffin made by the Louisiana State Penitentiary inmates at Angola, lined with blankets from Wal-Mart.

This week Billy passed from his life on earth to his life with Jesus in heaven. Wow! I can imagine the celebration and the reunion in heaven and can only imagine Jesus’ words to him…”Well done, good and faithful servant”.

Rev. Graham is expected to be buried in the same plain wood coffin made by the inmates as was Ruth. He will be buried beside her. Once when Billy was asked who was the greatest Christian he ever knew…his answer…was his wife Ruth.

Over 55 years of ministry, Billy Graham preached the Gospel message to more than 215 million people in over 185 countries around the world.  I heard Billy Graham in person at more than one event earlier in my life. I count myself blessed to have experienced a piece of his marvelous ministry as an evangelist. What a great servant of God! 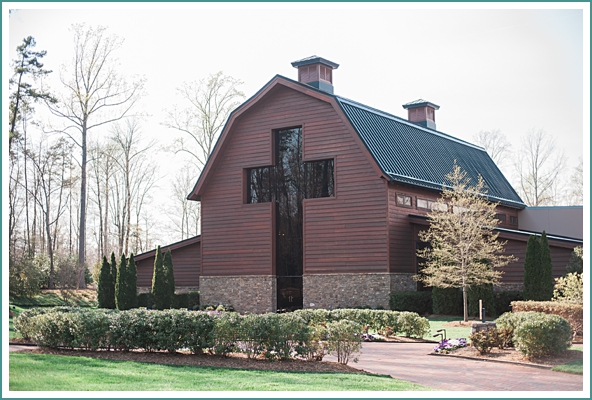 Replica of the fireplace at the Graham’s home. “A Mighty Fortress Is Our God,” carved in German.

Replica of where Rev. Graham did his broadcasts. 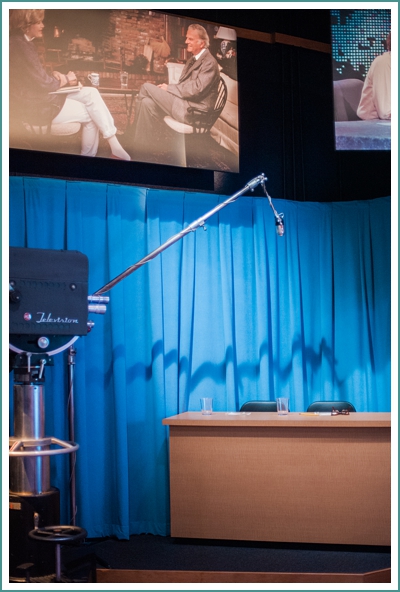 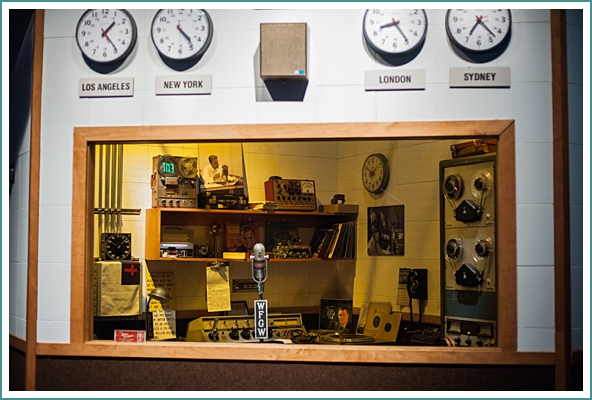 Rev. Graham’s travel bag and passports. The well-worn Bibles that he used to study and preach from. 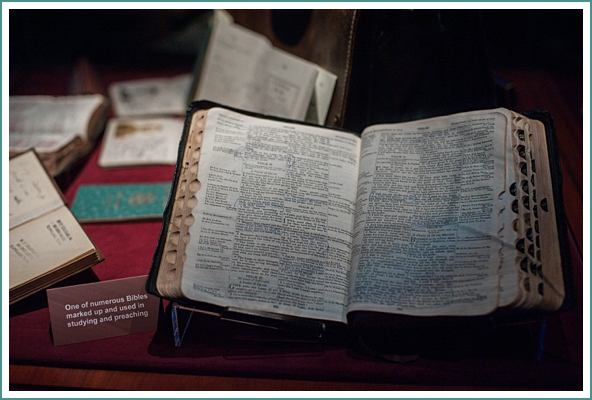 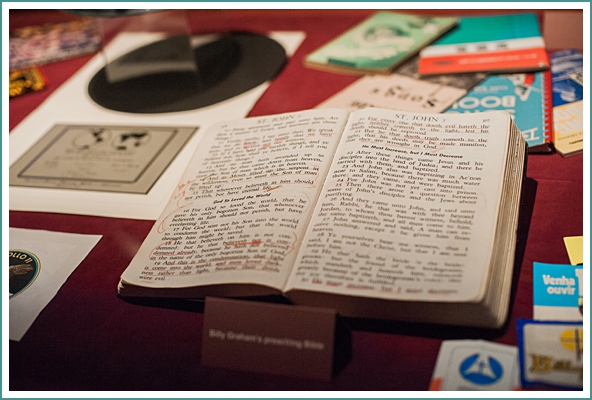 His influence on leaders was profound. 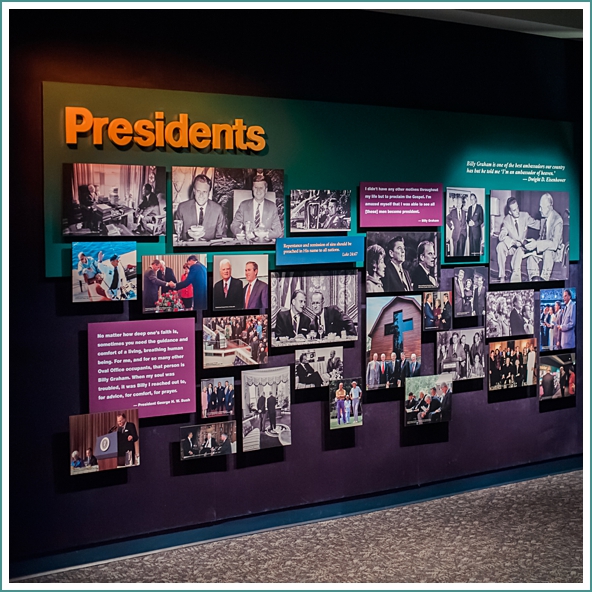 The powerful message of God’s forgiveness of man’s sin.

The desk he used to study at. 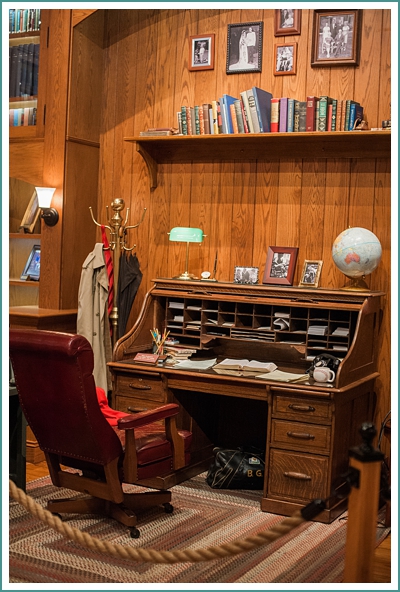 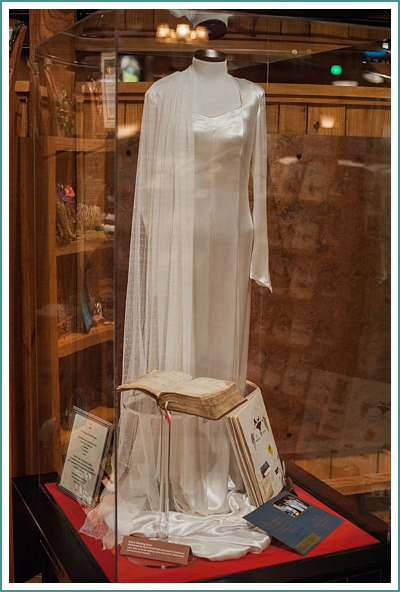 Homeplace of the Graham family. 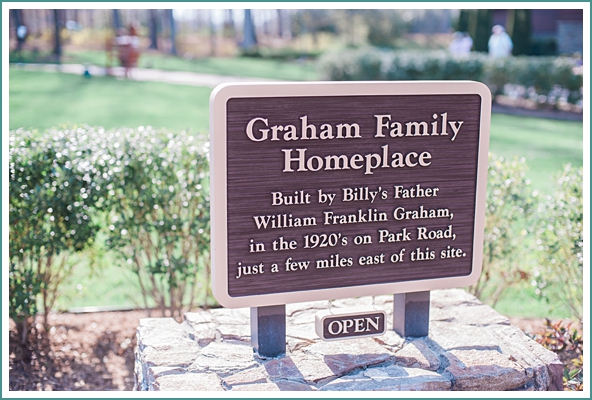 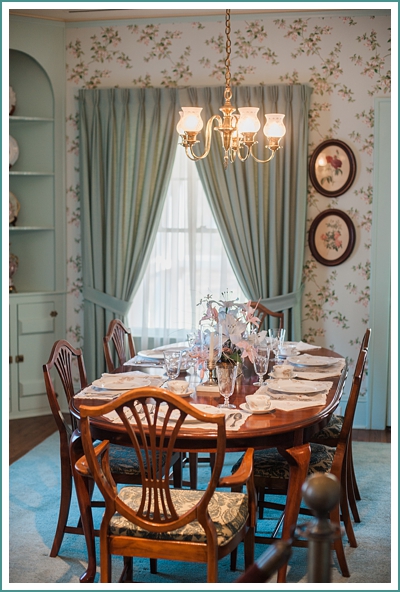 The humble gravesite of Ruth Graham. 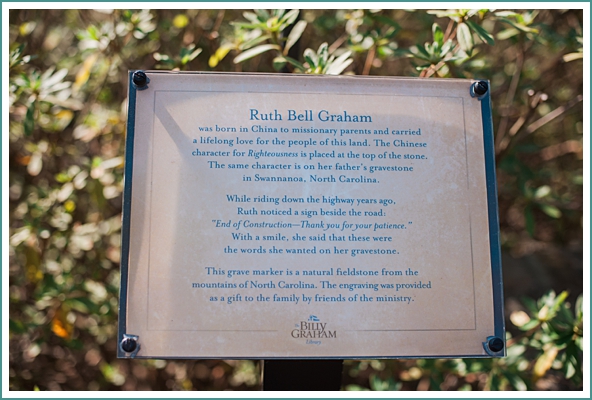